What do young people think about money?-

Students aged 11-13 were given a Ł500 budget and 25 hours of a filmmakers time to create a short film that conveyed their thoughts or messages about money. These films were made before the banking crisis between 2008 and 2010. Screened to audiences in school and at a awards event at the Watershed Cinema in Bristol 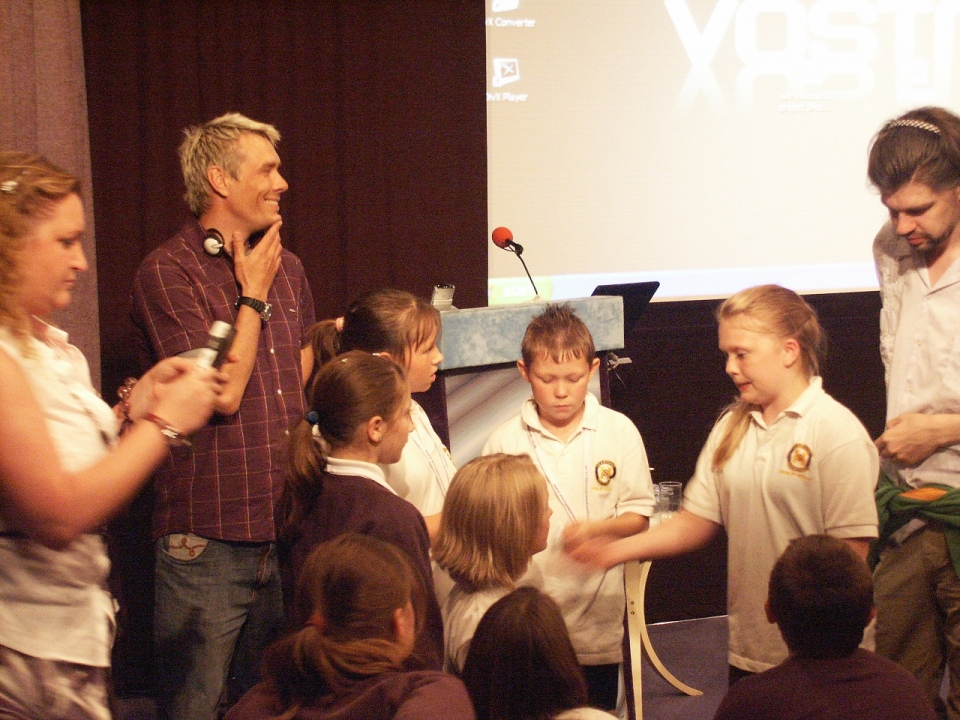 Each school built a team of students who created a plan with a budget using an on-line budgeting tool to raise the Ł500 and gain access to a film maker. The students were the Producers and Directors and they could spend money on anything from scriptwriting to catering. They could also save money by filling job roles themselves.

See short film about the project

The Story of Yusef Bumble

The Taste of Money 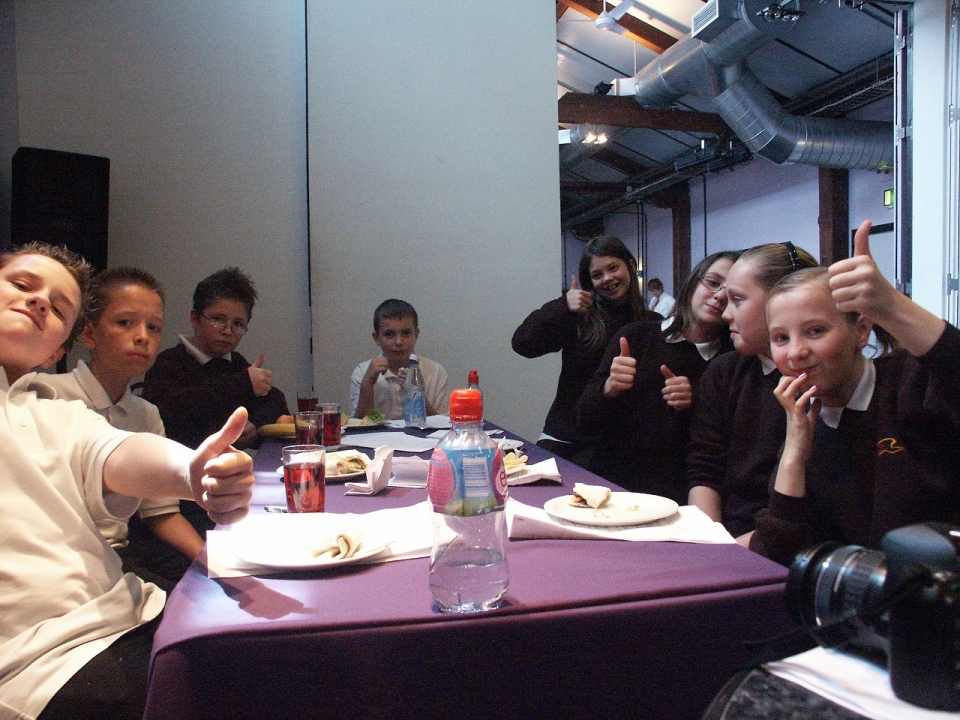